A tiny red light escape my body, it was very dim but I could felt a strange force around it. The light began to fly on to the dead bodies and something bizarre happen. The bodies began to dry, as if they were in a desert. After a couple of minutes only the bones remained, and even that the light absorbed. Now the light began to bright stronger and I could see that a shape was being formed. I was a tiny woman.

“How the mighty fall! —the now tiny woman said while looking the sky—. Well, it’s not time for reminiscence, but time for you. Now you will be my disciple and have to take the first of my test. It will very painful, but that’s life.”

With a movement of her right hand I could see that a ball of energy was formed, and it began to rotate at a incredible speed. I couldn’t see anything changing for a while, but then, began to hear cries. “Well, well, do you three thought that could escape so easily? In this world there are sins that one could never do, sins that even the mighty emperors could not even think about committing, but you three committed the worst of all, you try to harm my disciple! But not worry, I will cleanse of your sin, so well in fact that you will not even be capable to go to the cycle of reincarnation!”

I could see their souls been absorbed by the sphere. Their wailing was frightening, I could feel the pain in my soul. My body trembled, and I was about to run, when I saw my master. She was a demon, yes; but a demon that will teach me how to fight. I didn’t know if that was the wise choice, but it was my choice, the first one in a long time.

When she finished absorbing the souls she came to me, I was really frightened, but I didn’t move. No because I was scared, but because of conviction.

“Little girl, not many people could still be standing after seeing that. I really choose well. As your master is my duty to give you a gift. This is it. This little ball of energy has concentrated the soul force of that trio. I will give it to you to begin your transformation in order to become a cultivator. This is really your last chance to say no, after that a whole new world will be there for you, but I don’t know if that world will be beneficial to you. Think it well”.

I didn’t need to think about it. “Master, I will become a demon as you willingly. What will pass, will pass, and I will never doubt the choice I made today.”

“That’s a good answer little girl! —she said quite amused—, I really hope that what you say will be the truth forever but… I have to tell you. I’m not a demon; I am a human, just as you. Don’t you know what a cultivator is?”

“Do you cultivate… plants?”

I knew that it was the wrong answer, but I said by impulse, without thinking. I was so dumb that I was ashamed of myself.

“Plants? Plants! Ha, ha, ha! Little girl, you made me laugh! It was a long time ago that I laughed so well! —she said laughing almost without pause— although you are not so wrong. We cultivate the soul and body going against the laws of the earth and the heavens. But first, we have to create our spiritual roots that will later need to be nourish and improved. Yes, you could say that we are our own gardeners.

It’s good that you are honest with me. Never silence your voice, even if I can be wrong. How could you will know if it’s wrong if you don’t said a thing? This is a new path for you, so you have to make sure to know and understand this path. Don’t be afraid to speaking to your master.”

I was moved. It was the first time since my grandfather died that someone had speak with me that way. It was tender, it was like a mother could say to her daughter when they were alone. I kowtowed three time in reverence of my Master.

From the bottom of my heart I simply said, “This disciple understand.”

The first of many times I would do it. 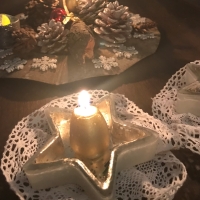 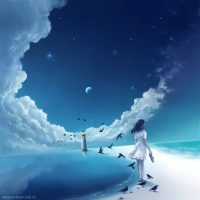 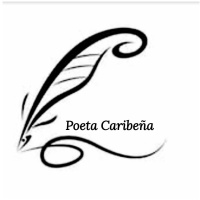 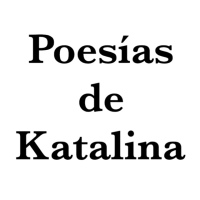 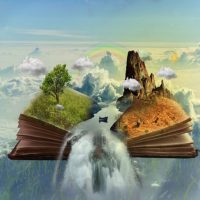 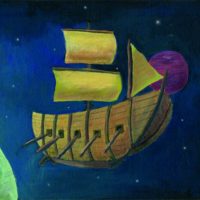